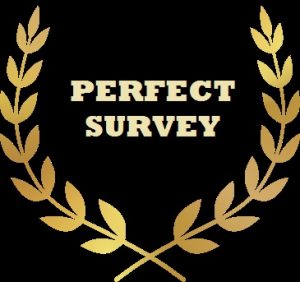 AmeriCare (previously “Anchor”) Home Health of Greater Columbus achieved a rare feat- three consecutive “deficiency-free” surveys by the Ohio Department of Health (ODH)! The agency was awarded zero-deficiencies in 2012 and 2015 as well. Re-certification surveys for home health agencies are normally conducted by the State every two or three years. The multi-day process involves

“Zero” certainly means something. It actually means a lot! AmeriCare Home Health of Bryan does it again by scoring a “Zero-deficiency” survey, that is, a perfect survey by the Ohio Department of Health. The recertification survey by the State bestows this honor validating the exemplary dedication and skills of the entire team associated with the 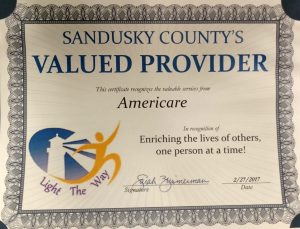 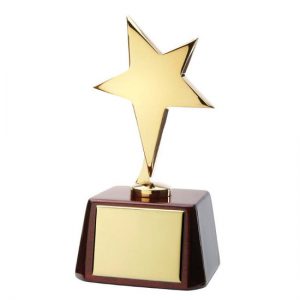 The SAI Group credits the stellar work performed by its employees in their communities for its growth and success. It recently honored a select group of employees chosen by their peers and/or supervisors to receive the Group’s annual awards. The Group’s highest recognition, the “Spirit of Caring” is awarded to one individual selected from all

Following a four-day survey that ended on May 7th, 2015, Anchor Home Health of Greater Columbus was awarded a “deficiency- free” survey by the Ohio Department of Health. The facility achieved this distinction in back-to-back surveys (last in 2012). In 2014, SAI group affiliated (AmeriCare) home health agencies in Fremont, Bryan and Defiance, and Alpine

Following a survey by the Ohio Department of Health, AmeriCare Home Health of Fremont became the fourth out of the six facilities affiliated to the SAI Group of companies that were surveyed in 2014, and scored “perfect” surveys. The State survey for re-certification concluded on September 25th. Prior to the Fremont facility, SAI group affiliated

Following a survey by the Ohio Department of Health, AmeriCare Home Health of Defiance, scored the third “perfect” survey in a row for the SAI Group of companies in 2014. The State Survey for re-certification that concluded on August 7th lasted over four days. The survey process involved multiple surveyors inspecting the company’s performance, and 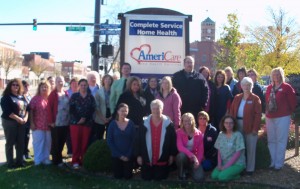 AmeriCare Home Health of Bryan was awarded a “deficiency free” survey by the Ohio Department of Health, Division of Quality Assurance. The State re-certification survey (that began on 07/21/2014 and concluded on 07/23/2014) found the home health company fully compliant with all applicable Medicare Program requirements. The survey evaluates how regulatory standards are met focusing

Wells Presents at Conference in Japan

Drs. Joe Wells, and Jeffrey L. Crabtree co-presented a paper at the 16th International Conference of the World Federation of Occupational Therapy in Yokohama, Japan (June 18th- 21st, 2014). The paper was titled “Doctoral entry into the profession (OT): What’s happening in the United States of America and what are the international implications?”. Dr. Joe